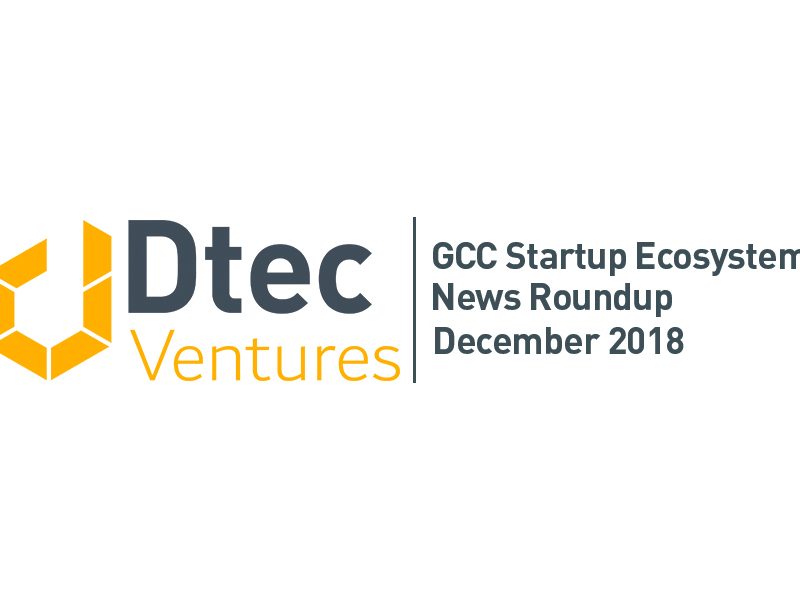 Wishing you everyone an awesome 2019! As we say goodbye to 2018, Dtec Ventures brings you a recap of the highlights and news back in December. Scroll down for upcoming events and what’s to come as 2019 kicks off.