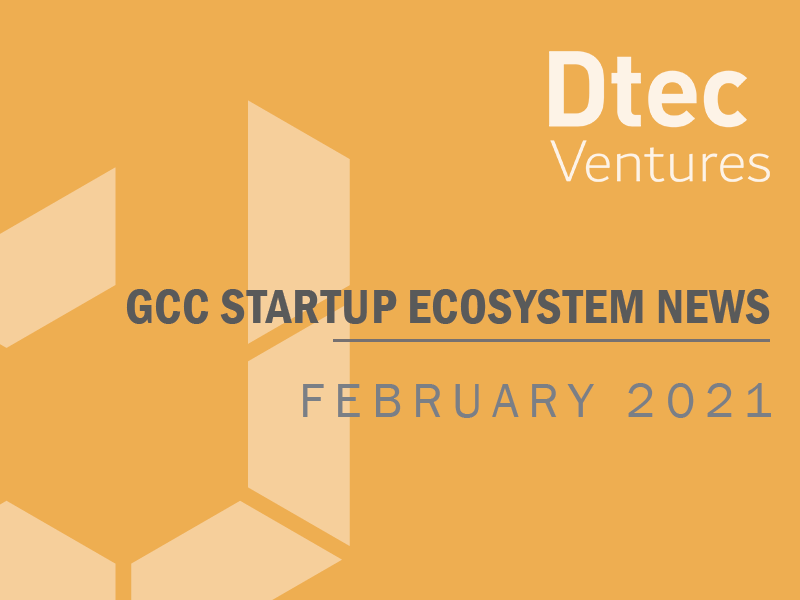 This report is also available in a downloadable PDF version via this link: GCC Startup Ecosystem News Roundup – 2021-02 V2.0

Funding picked up a strong momentum in the first months of 2021 across MENA region.  According to Wamda,  $43 million, were raised in January only across 37 venture deals,  further showing the appetite for this asset class