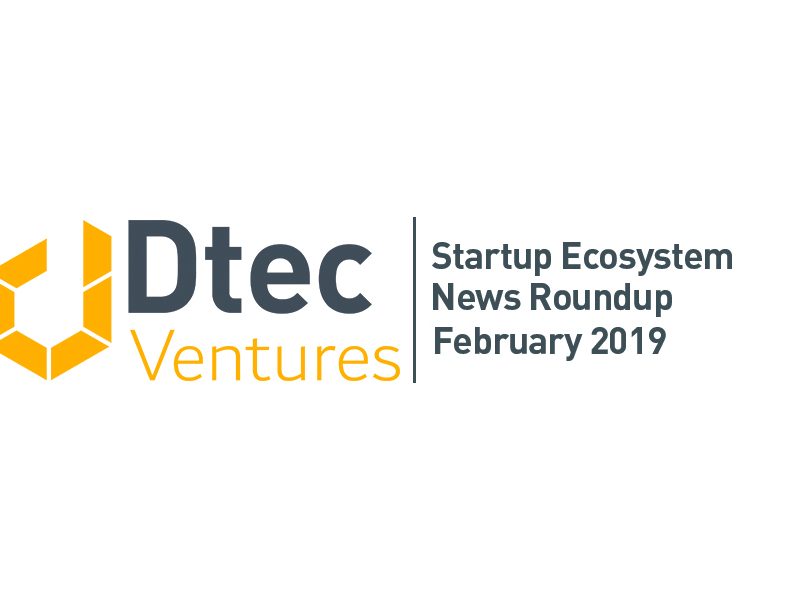 Emaar acquires Namshi; Zomato sells their UAE business to Delivery Hero Group and KSA following the footsteps of Mubadala on expanding to the U.S. These and more on the February edition of the Startup Ecosystem News Roundup