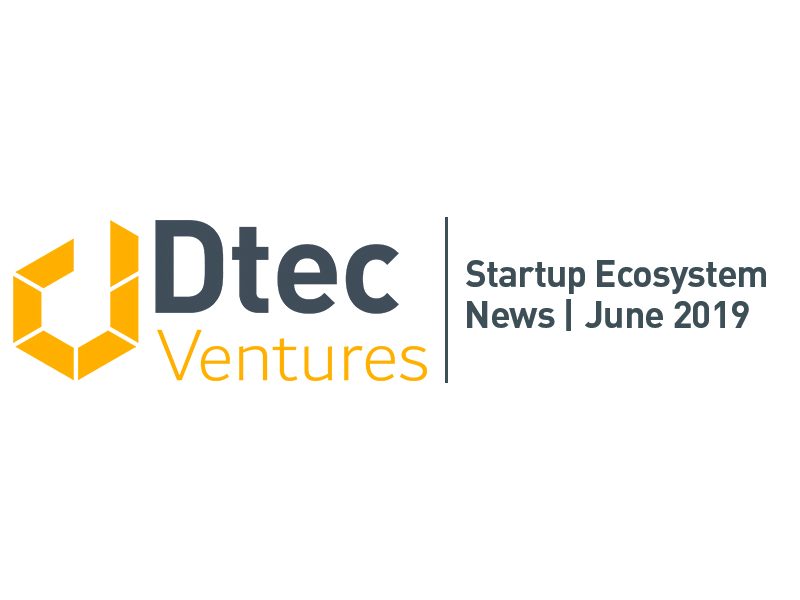 June was had another interesting month for the regional tech startup scene. Swvl made headlines raising it’s Series C round.