Series: Funding your startup – Part 3: Where should that startup funding go?

Accelerator program in Dubai: 5 benefits for your start-up

Going galactic: Can your startup be part of the space race? With technology advancing at a startling pace, rocket launch costs declining, and private sector interest growing, many startups are looking to the stars. By 2040, space exploration is estimated to become a US$1 trillion industry. With this in mind, the opportunity for entrepreneurs right across the Middle East is booming.

Here we focus on three growing domains in the space economy: Data access, power and protection, and software.  These domains are growing at a fast pace, but before examining them in depth, let’s look at what makes this opportunity so promising.

A space race that was once between countries is now between billionaires and entrepreneurs. There are some big names involved, including Elon Musk, Richard Branson, and Jeff Bezos, so investment is growing. The Bryce Start up Space Report reveals that in 2019, US$5.7 billion was poured into startup space ventures, up by US$3.5 billion in comparison to the year before.

More avenues of exploration are rapidly opening, so here are three of them to keep an eye on.

The Mohammed Bin Rashid Space Centre – which runs their lunar mission from their state-of-the-art location at the Dubai Technology Entrepreneur Campus (Dtec) – is one high profile team looking at improving both power and protection for equipment in space.

Their lunar rover is being built by a 100% Emirati team, and when it lands on the moon in 2024, the UAE will be the first Arab nation to do so.

The rover weighs just 10 kilograms, a small size that makes it more versatile and launchable but brings challenges when surviving the harsh lunar climate. Currently the mission is testing different solutions for the rover to survive the lunar night where temperatures can drop to -173 degrees Celsius.

Building small probes and rovers entails limiting the space available for power/heat packs and that means they are more vulnerable to temperature change. Innovation for maximising energy efficiency is needed, as are new ways to enable hardware to survive extreme variations in temperature.

Imagine, for example, that we build a 3D printing rover, capable of surviving extreme temperatures by building its own protective space on the moon? Or one capable of building a home for humans in the future?

Satellites are an impressive, world changing innovation, however much of their technology lags behind technology on Earth. Not only are smartphones able to capture more data per image than most satellites, but even if we did design them to collect more information, getting that data back to Earth is tricky due to the incredible distance involved.

Improving connectivity to Earth remains an ongoing challenge in space technology, particularly around the range and pointing accuracy, low Earth orbits, and dealing with atmospheric interference.

Companies that can start addressing these issues would be well placed to play a key role in the next generation of space exploration.

Historically, space companies were built with one mission in mind: launch into space. This means hardware intensive innovations consumed a lot of capital. However, private investments mean that getting to space is becoming easier, and satellites are becoming more numerous. RayaTech, a startup at Dtec, has capitalised on this by positioning themselves as a true expert in satellite communications, from building and installing, to providing equipment and training.

The more satellites there are, the more data is collected about Earth and the rest of the universe. Much of our galactic future, therefore, relies not just on hardware, but whether we can design the software required to take advantage of all this data.

Businesses that can develop responsive algorithms or apply machine learning will be able to substantially increase the rate at which we manage and analyse data.

Companies are already finding substantial investment to achieve this. One is SAR-Sat-Arabia, a startup that was chosen for the UAE Space Agency’s New Space Innovation Program.

Further afield, in 2017, Orbital Insight, a US geospatial analytics and software company, received US$50 million in funding. In the same year, Descartes Lab, which uses satellite imagery to model complex, global systems raised US$30 million.

If joining the space race is your thing, then you might be wondering about funding. Here are a few initiatives available to UAE entrepreneurs.

If you’re just exploring where to take off from, look no further than Space Ventures – except when you’re ready to launch. The purpose-built ecosystem allows companies to partner with MBRSC and Dtec on long-term projects, attain exposure to funding and technology, as well as get assistance to communicate with regulatory bodies worldwide to attain viability and sustainable growth for the future. The launchpad for regional and international startups in the space sector has partnered with leading incubators and accelerators in the region to provide the appropriate support for promising space startups.

We’ve covered a few opportunities, but there are thousands more. Startups have begun exploring how to remove space debris, 3D printing on the moon and Mars, as well as commercial space travel.

If you would like to know more about how startups can capitalise on the UAE venturing into space, look out for one of our events at Dtec. What opportunities does the online workout revolution present to entrepreneurs? 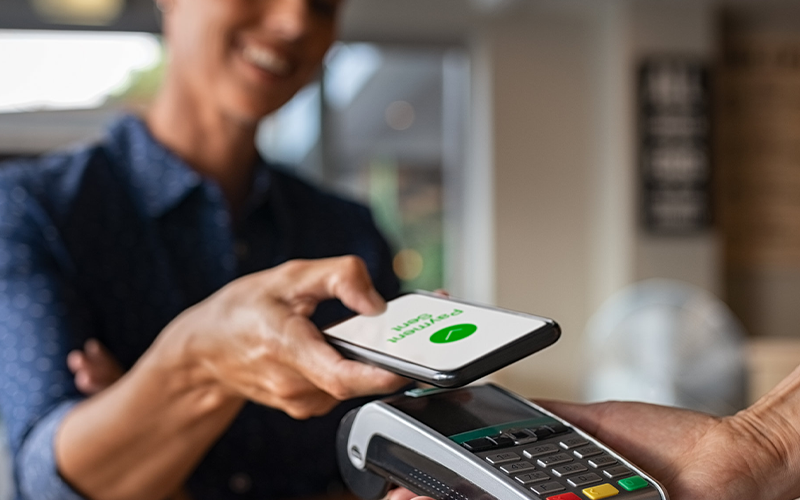