The Drone Industry is Taking Off: Here’s How You Can Join the Ride From military and infrastructure projects to agriculture, transportation and entertainment, the use of drones – or unmanned aerial vehicles (UAVs) – has sky-rocketed in recent times.

The global drones market is valued between US$13.5 billion and US$22.5 billion, which is estimated to surge up to 10 times by 2025. In the UAE alone, a recent report found that the market for drones in the Gulf Cooperation Council region is expected to reach US$1.5 billion by 2022. There are real opportunities today for entrepreneurs to grab a significant share of that pie.

This blog post offers a rundown of key factors impacting the drone space and takes a close look at some of the biggest and not-to-be-missed opportunities for startups.

The military sector has traditionally dominated drone sales. Back in 2016, Goldman Sachs estimated that the military accounted for 70% of the drone market, compared with 13% of commercial users and 17% of consumers. However, the market is rapidly shifting. By 2021, it has been estimated that the commercial drone sector will sell a million units a year.

One of the key drivers in the commercial sector has been the ability to complete potentially hazardous tasks much more easily with drones. The 2020 Drone Industry Barometer, which interviewed nearly 700 industry experts across 75 countries, found that 80% of companies saw the ability of drones to do work safely as an important reason for relying on them.

Current applications of drones are diverse, with industries and individuals applying them to carry out:

Therefore, not unsurprisingly, the commercial revenue share of drones is dominated by the construction, agriculture, energy, and law enforcement sectors.

Four drone opportunities not to be missed

In this context, where and how can startups innovate and disrupt the market?

While the hardware of drones is easily visible to all, a frequently forgotten aspect is the software. Manufacturers have come up with several ways to operate and use drones, but they are rarely industry specific. As new applications for UAVs are discovered and leveraged, and as drone-related industries such as self-driving vehicles continue to grow, the need for people with high-end programming skills to adapt the software or build apps is set to explode.

One example of drone technology at work today is drone deliveries. The main challenge holding this technology back from really taking off is the complex nature of multiple flight times and routes, identifying addresses, avoiding collisions, deterring thieves, and scanning packages. The lack of delivery platforms and the appropriate software to coordinate these diverse issues, is currently a huge gap in the market.

Operating drones is not easy. There are many factors to consider, from selecting the right product for the purpose, to finding pilots, to overcoming the challenges of operating multiple UAVs and complying with a growing number of laws and regulations. As ever, knowing the right questions to ask at the start will save time, money, and heartache later. This is why several companies keen to leverage drone technology are more than willing to engage the experts to identify the pros and cons and build tailor-made solutions.

So, if you already have a wealth of knowledge on aviation law as well as the relevant training, this could be a career choice to consider. Just the laws alone can be hard for some to get their head around. The laws on drone flying in the UAE are complex. The country mandates that all drones are registered,  must abide by specific no fly zones and maximum flight altitude, must comply with the aviation safety regulations, and hold no objection certificates, among many other stipulations.

Some of the skills needed to operate drones can take months of training. Often, it can be difficult to get these hours in – especially while replicating likely scenarios. Drone flying in search and rescue missions, for example, will probably take place in bad weather, over difficult terrain, during heavy flooding and through crowded urban environments. It is hard to simulate these scenarios unless they really happen. This is where virtual reality comes in.

If you have the right blend of coding and VR knowledge you could be at the forefront in extending drone capability so people can operate a physical UAV through virtual missions. These training sessions could help operators hone their skills while rescuing people from burning buildings, finding those trapped after an earthquake, or testing tactics for crowd controls.

Just like software, sometimes the drone in the box is not quite right for the job, so some industries have been particularly slow when it comes to drone uptake. This is true for drone entertainment and advertising.

Adding LED lights to a UAV and bringing many of them together in a coordinated manner to entertain the public, or advertise a product, is a nascent industry. Yet, it is already something that is being pushed by Disney in its theme parks and is emerging as a promising business area in China. There’s a real case for UAVs replacing the fireworks industry in the future because they can be reused over and over again and ensure far less environmental impact – with virtually no noise pollution.

If you have drone flying skills or the technical knowhow to modify drones, this could be the career opportunity you have been waiting for. With celebrations occurring every day all over the world, we foresee a huge growth in the demand for drones for entertainment purposes.

Get ready for lift off

The use of UAVs remains a relatively new concept for many industries, with only a select few having so far realized their incredible potential. However, this emerging field is also frequently hampered by implementation challenges.

For any entrepreneur this should be music to their ears. Wherever there are challenges,  opportunities abound – and the drone space is loaded with plentiful opportunities right now. 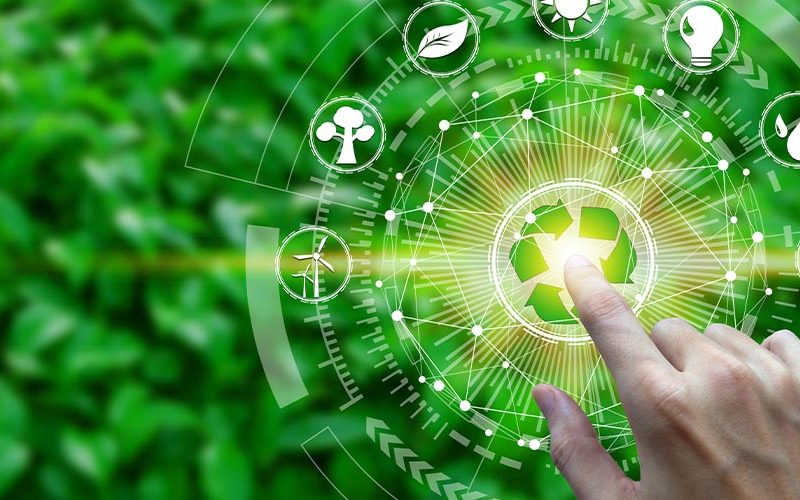