Why now is the time to start your virtual reality business 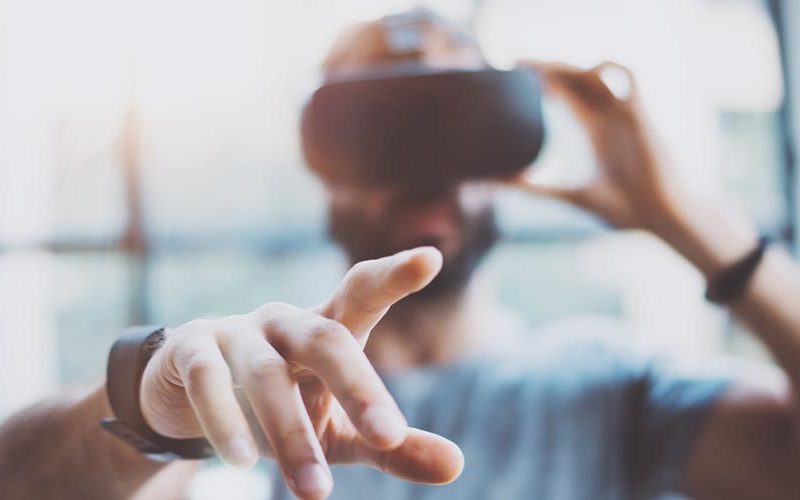 When Facebook purchased Oculus back in 2014, virtual reality (VR) and augmented reality (AR) were set to be the next big things. Yet, we often hear people say that the industry remains nascent.

We thought we would take a moment to ask if this is true. Has VR stagnated? Or worse, is it dying? Is it actually the right time for entrepreneurs and start-ups to take the industry to the next level?

The answer was strongly in favour of the latter. Here is why:

The first thing to note is that right now the VR industry is dominated by big players. We are talking Facebook, Google, Microsoft, Sony, and Apple.  Many of them only have VR divisions because they purchased innovative start-ups in the first place.

The biggest market right now is the gaming industry. Consoles and PC/desktops account for around 60% of all this VR revenue. But when you look at the number of gamers using VR technology it is only around 1 in 50, according to Stream, one of the largest video game distribution services. Approximately 13% of all their games have VR capability, suggesting that those using VR are still a select group of fans.

The key reason for this is not that people do not want the technology; it is that we still view VR capability as requiring the kind of powerful PCs many of us do not own. But in fact, this is no longer the case.

The last couple of years have seen the hardware in our computers and consoles catch up with the needs of VR. In fact, game developers are now so confident that the tide is turning to their favor, and as a result 2020 saw the release of the first VR-only title: Half-life Alyx.

Despite the pandemic slowing production lines, demand for VR rose to such an extent that in 2020 revenue jumped 25%. In fact, by 2022, Cisco expect VR traffic will reach 4.02 exabytes per month, up from 0.33 in 2017.  All this, no doubt, will be driven by more VR games and budget-friendly headsets such as the Oculus Quest 2. Hence, the VR market is expected to grow by about 30% a year over the next seven years, to become worth over USD 92bn.

It certainly seems that this is a turning point. The technology is now there, the prices are feasible enough to go mainstream, and the areas for VR’s use are expanding rapidly. With the COVID-19 pandemic forcing companies to find innovative solutions to keep their customers engaged and pushing customers to explore opportunities they never otherwise would, this really could be VR’s time.

We have looked at some of the key areas where VR could explode in the coming years. We are not concentrating on industries, although we do use them as examples, but focus more on developments in society that could be starting points for budding entrepreneurs and innovative start-ups.

1. Our reliance on video technology

Virtual interactions while working and socialising have become the norm recently. This is not only down to the pandemic, but because they are more inclusive (everyone can attend), better for the environment and generally far cheaper to hold.

According to Cisco, video, gaming, and multimedia will make up more than 85% of all online traffic by 2022, up from 75% in 2017. A lot of this is driven by the changing work habits – such as Zoom meetings – and the increasing interest in streaming services such as Netflix.

Anyone who has attended endless Zoom meetings or virtual conferences have noticed that they lose the personal touch. There is no immersive experience. If this is to become our way of life, we can do better and so maybe VR is the answer. Industries that could take advantage of this are:

Traditionally it was difficult to have any VR or AR experience outdoors unless you were near powerful Wi-Fi. Yet the deployment of 5G mobile networks across the world – and smartphones to take advantage of them – means using VR in outdoor environments away from Wi-Fi is now a reality. Developers now have the chance to drastically change the types of interactions and integrations that can be offered.

The only issue to keep in mind is data. The ability to download at faster rates will mean people hitting their data caps quicker. Nonetheless, industries that could take advantage of this are:

3. The human desire not to miss out

We have all been there. Your favourite band is playing a gig near you, or your team is in the final for the first time in years, but you just cannot get a ticket. This is a real opportunity for virtual reality.

With VR, the next best thing will not be watching it on TV, or even being virtually in the crowd. It will be much more immersive than that. It will be standing backstage or on the touchline near the manager while being in the comfort of your own living room.

One of the biggest sticking points with making this happen before has always been broadband speeds. It is not an immersive experience if it keeps buffering. Yet with broadband speeds increasing by 20% every year this is now far less of a problem.

Therefore, if someone can make virtual participation a reality, we cannot see how it will fail to take off. Industries that could take advantage of this are:

The potential of VR is virtually reality

The reality is that we have just scratched the surface of areas where VR is likely to influence in the future, from our social life to our workplaces. The possibilities are endless.

With technology now catching up, there really has never been a better time to get into the virtual reality market. 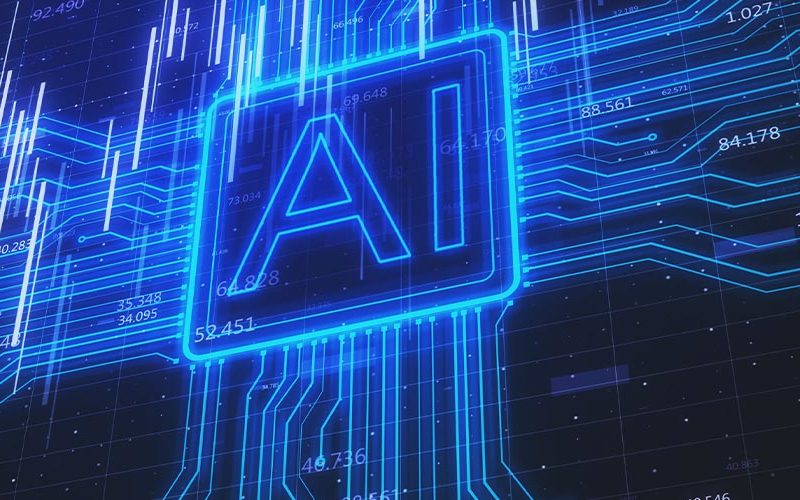 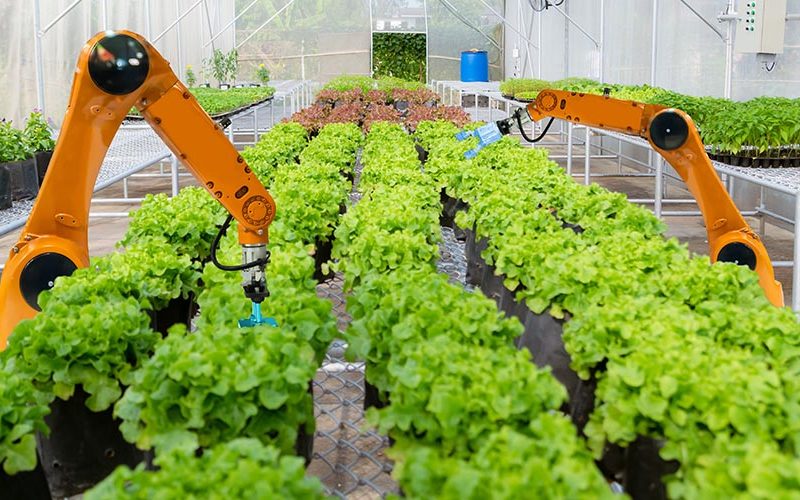